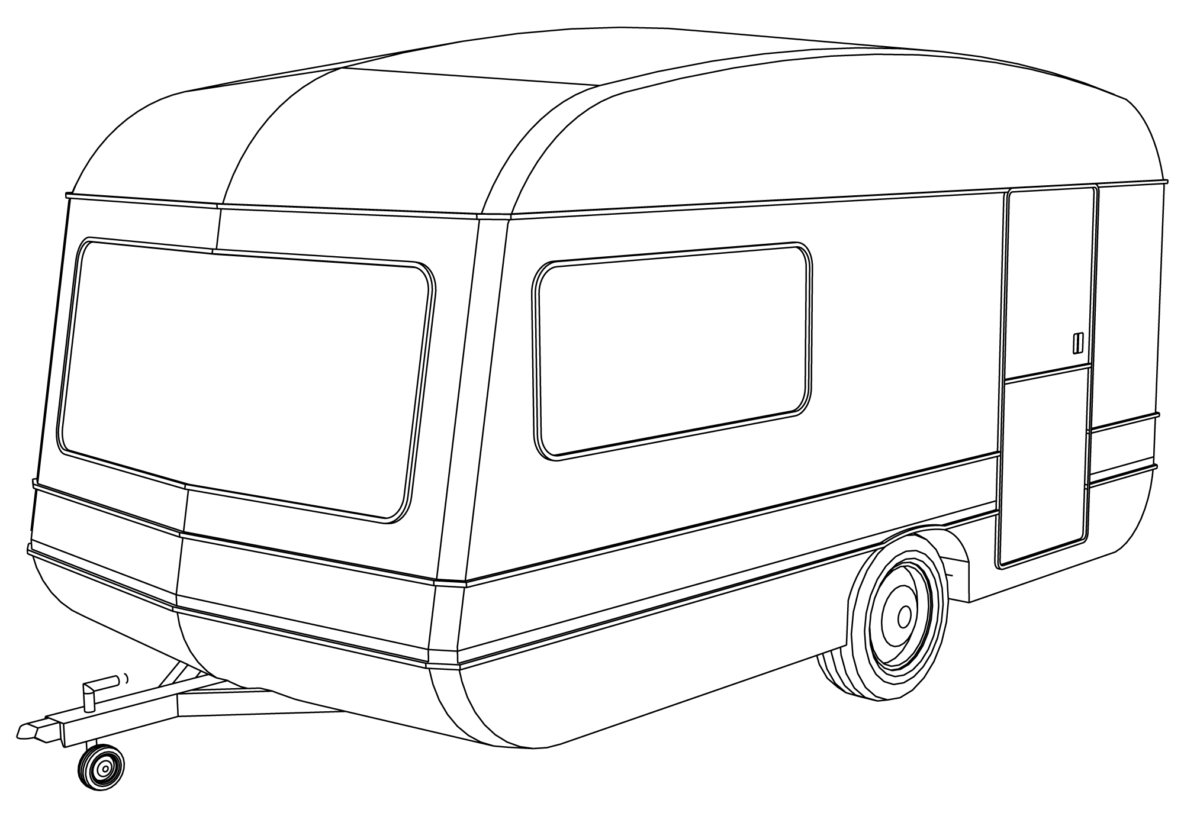 Shot In the Recliner

Shot In the Recliner – Or the Art of Camping is the latest part of the trilogy The Norwegian House by Per Roar and Gorgon productions. In The Norwegian House, the stereotypes are staged to go beyond the distancing of irony in search of the exotic in the known in the point of contact between fiction and reality.

Shot In the Recliner was made for five performers, two caravans, two cars, a two-person tent and karaoke. The performance had an interactive dramaturgy where the audience could choose between different karaoke songs, two storylines and five different final scenes. Shot In the Recliner took place on the radio on NRK P3, on the internet and live at campsites.

Music
The music for Shot In the Recliner consisted of newly written music combined with well-known songs by artists such as Gro Anita Schønn, a-ha, Bronski Beat, Count Basie and Frank Sinatra. Where the songs often were part of the karaoke parts of the interactive dramaturgy, the newly written music had a more abstract character. In between these two types of music was new music based on Eurythmic’s song Sweet Dreams (Are Made of This) from 1983. Fragments of this song were processed by analogue means through a Korg MS-20 synthesizer and thus created an intermediate position between the songs and the newly composed music.

The performance was played at campsites and parts of the newly written music were based on sounds from campsites, such as the sound of coffee makers. These sounds were processed and mixed together with acoustic musical instruments and in this way transformed into new sounds.

In addition to the performances at campsites, Shot In the Recliner was also performed on a city tour of six venues in Oslo and at Momentum – Nordic festival for contemporary art in Moss. The performance’s website was named the website of the year on www.kunst.no in the category stage for the year 2000.

Shot In the Recliner was made with support from Norsk Kulturfond, Kassettavgiftsfondet, Komponistenes Vederlagsfond, If, Solifer, Domino AD, Møller US, Eurotek, Bobil og Caravan, and Color Scandi Line.

The music for Shot In the Recliner was recorded at the Norwegian Academy of Music in the year 2000.