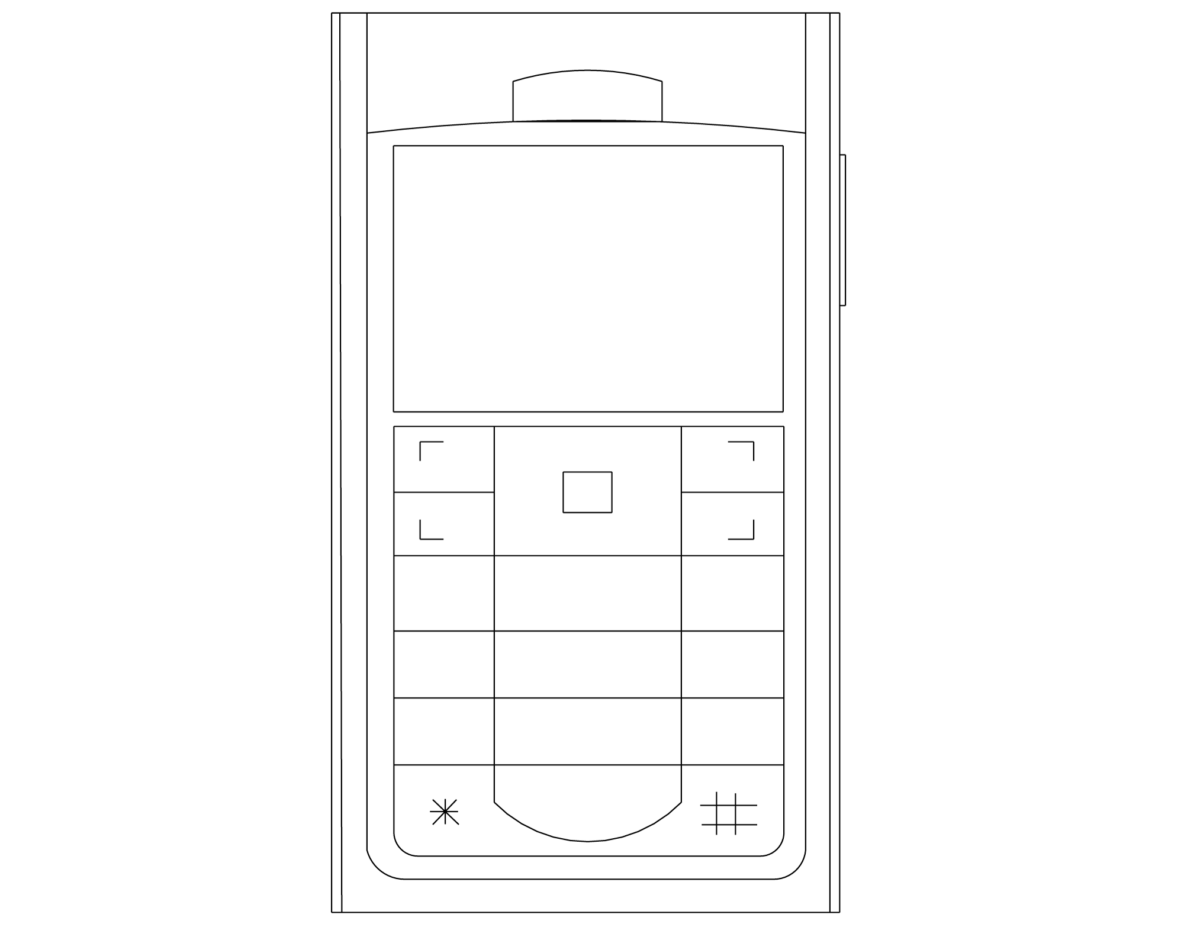 In 2007, Ny Musikk (the contemporary music association in Norway) decided that that they would jump on the cell phone hype, and invited a group of composers and musicians to create ringtones. My starting point for this micro composition was a growing irritation with how the public space became more and more saturated with the electronic banalities of mobile phones. Today, only a few years later, it is as if I do not notice this anymore, and it certainly does not irritate me.

It is as if the public space has absorbed all the new sounds and added them as another transparent layer on top of the acoustic information that was already there. If you listen to the sounds of a modern urban space, it is as if one can make archaeological, acoustic excavations back in time. The sound of cell phones, cars, trams, birds and rain, all belong to the modern city, though they represent different parts of the acoustic urban development.

Anyway, in order to achieve a more neutral timbre from the mobile phones I wanted to go back to simple monophonic ring tones from the mobile phones infancy. This would be better suited to its limited format, and we would be able to exploit the media to its fullest. As a model for monophonic compositions with high complexity the obvious choice was JS Bach’s Sonatas and partitas for solo violin, since these are the very archetype of the constellation one voice and high complexity. Ciaccona is one of the movements in Sonatas and partitas for solo violin and in the same way as this movement displayed all aspects of the virtuoso violin playing of its time, so would my Ciaccona excel in the modern ringtone universe.

This is of course where it all starts to become ludicrous. Firstly, it is obvious that most people will not experience it as a relief to replace the Nokia waltz with distorted noise compositions, something in which I also got some feedback on. Secondly, one can really ask oneself how I was going to achieve the complexity of Bach in a ringtone. However this combination of stupidity and dead seriousness gave the project a fascinating ambivalence.

The basis for the composition was small fragments of sound from an old ringtone. I deconstructed and reconstructed this ringtone in a computer program until I had a model that was flexible enough to be shaped compositionally. From this model, I had enough material to allow the composition to last for an entire ringtone length. 30 seconds that is.